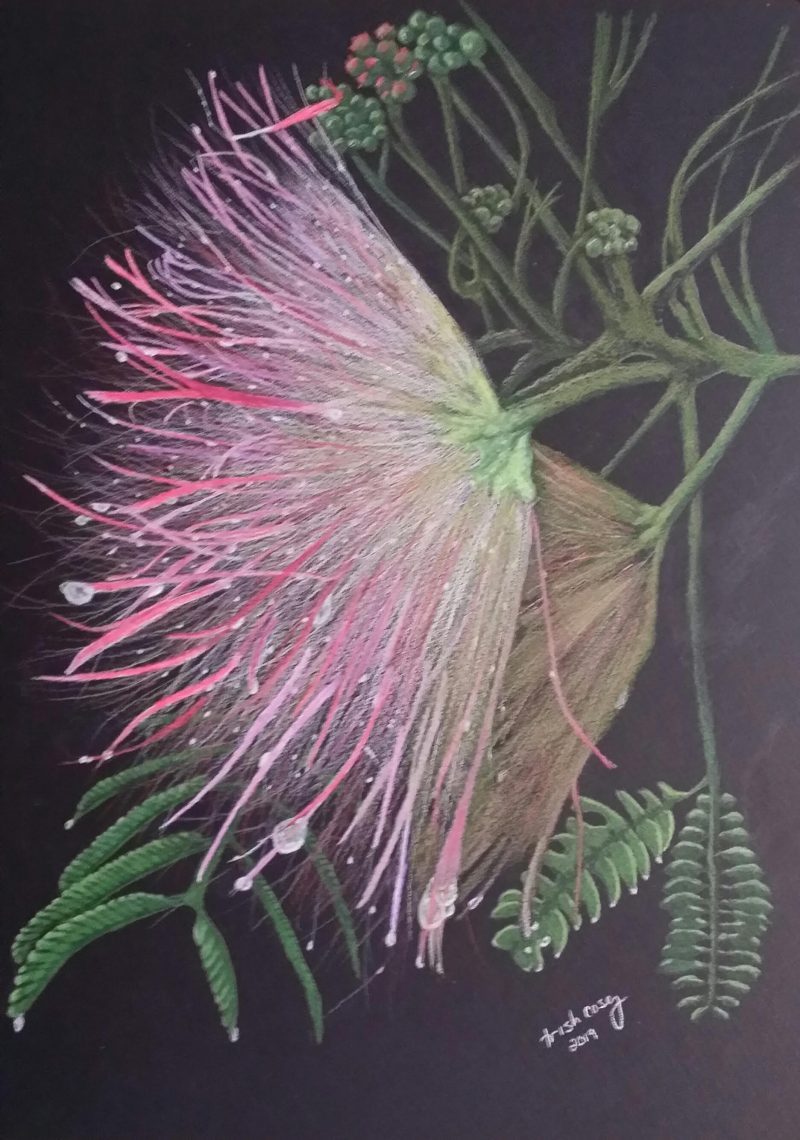 Around 4-ish on a Thursday morning two years ago today, I got a text message on my phone. But when I picked it up, there was no message. Still, the sound of a text message was so distinctive as to be unmistakable.

Uncharacteristically, I rolled over and was back asleep almost instantly. Just a few minutes later, I was freezing—colder than I have ever been in my life. Colder than I would have been had I been sleeping in an ice-covered lake. The feeling lasted for about five minutes.

An hour or so later, after getting my husband off to work, I briefly considered going back to bed for a couple of hours to make up for lost sleep. But I had so much to do. My son was coming home in a few hours, and I wanted to get the house cleaned so we could get some work done on the projects we had started…projects meant to help him achieve his dreams.

Around 11:22 that morning, I messaged Brian, who had spent the night with a friend and asked what time I could expect him home. I was anxious to get started.

Almost immediately, there was a knock at the back door. I figured it was Brian, making a joke by knocking since it coincided with the message so closely. But when I opened the back door, a stranger stood there. On his hat was the word ‘CORONER’. And just like that, the world as I knew it ended.

I didn’t sleep for days or eat for weeks. The only good thing that came of it was that I lost a lot of weight.

After about a month, I knew that I had to do something to distract myself from the unrelenting grief, the feeling that Brian had fallen off a cruise ship in the middle of the ocean, in the dark of night and I couldn’t find him.

I started going to art classes, and while it didn’t take my mind off Brian’s absence, it did allow me to begin the process of learning how to live in my new reality– a reality I desperately wanted to reverse. It’s still an ongoing process, and probably will be forever.

Whether you’re dealing with loss of a child, spouse, parent, or some other devastating issue, you too can use art to heal. Here’s how:

I’d like to say that doing these things has dragged me out of the depths, and certainly it’s all helped. But it’s not a magic panacea. Nothing is when the pain runs this deep. But every little bit helps. And as much of a loner as I tend to be, spending time with people who cared about the things I was going through was one of the most positive things I did to move toward recovery. Whether it takes a month, a year, or more, when you’re able, push just a little to get yourself involved in any way that feels comfortable. Or at least, possible.

2 thoughts on “Art and Grief: Five Ways Art Can Help You Deal With Grief”